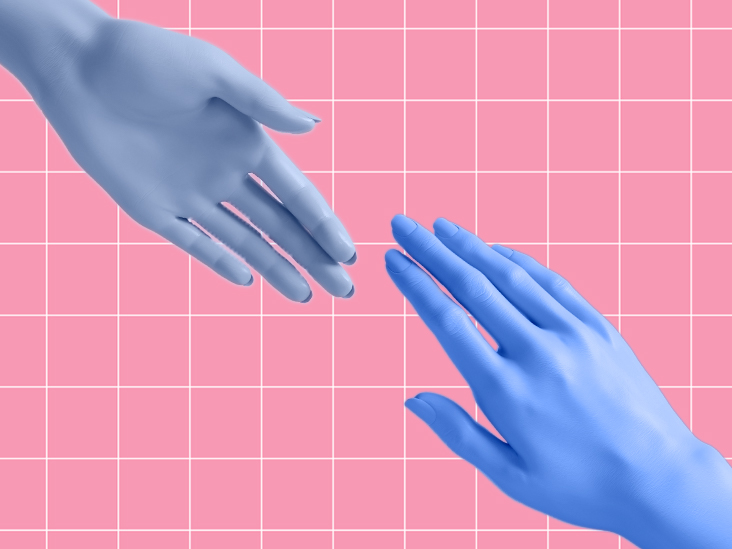 So why oral sex is safer? As the name itself suggests, oral involves mouth and gastrointestinal tract such as throat and stomach. Once in contact with HIV strain existing in semen, pre-ejaculatory fluid or vaginal fluid, multiple parts along the oral tract immune system will be initiated. Saliva in the mouth is able to eliminate the HIV virus rapidly by initiating immune response. Tonsil which plays a role in the immune system, is able to produce HIV target cells. Even if the HIV virus is able to travel down to the stomach, acid in the stomach will eliminate the virus before it is able to cause infection.

Even so, in the condition of inflammation and infection of the mouth and gums or lesions such as cuts, sores and abrasion, the likelihood of getting infected by HIV is high. This will lead to a compromised immune system and giving chances for the virus to replicate in the body.

As the old saying goes “prevention is better than cure”, taking safe measures in reducing the likelihood of acquiring HIV is the best way. The classic humble latex of condom and dental dam (square condom) should be your best friend especially knowing the partner is HIV-positive. Carefully check yourself for oral lesion such as cuts or inflammation and avoid brushing your teeth literally before hopping on oral sex as this could cause minor abrasion or trauma. Routine medical check up should be a must especially if a person is sexually active and always involves in risky sex such as having sex with multiple partner or having another sexually transmitted infection (STI) such as syphilis, herpes, chlamydia, gonorrhoea and bacterial vaginosis. For an extra added protection and peace of mind, you may want to consider taking pre-exposure prophylaxis (PrEP).