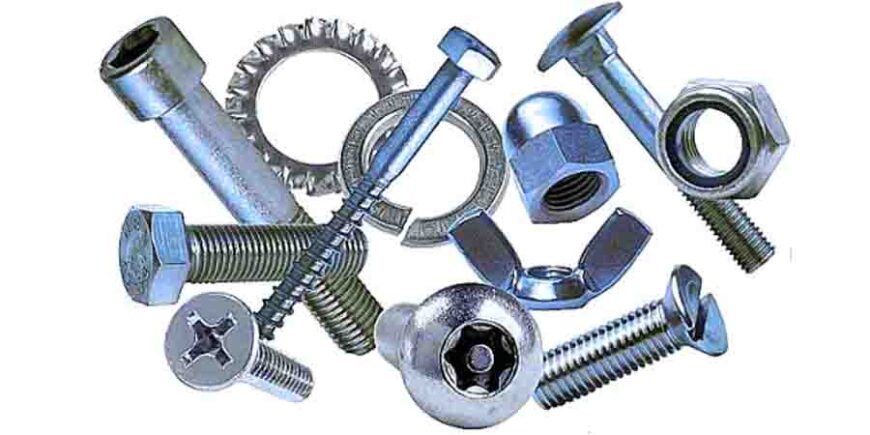 While constructing anything, we should always have the right measurements and sizes of all the items that will be in use. One main things we all use are screws and bolts. As we use them in huge amounts, it is important to know how to measure screws.

You will find many screw size charts that will tell you the different screw sizes, but it is always best when you can measure for yourself. Those online charts may not always be true or accurate, and sometimes it is also hard to find the same type of screw you are dealing with.

How different types of screws are measured

Here, I will be telling you how you can measure different screws and bolts correctly. To measure the diameter of the bolts and screws accurately, you measure the length of the outer thread to the outer thread on the other side. The value that you will get is known as major diameter. So, this is the correct way of measuring a bolt.

The lengths of the screws and bolts are measured in different ways because they all differ in size and shape. All of the screws that are flat from the bottom of the head are measured from the bottom of the head to the tip. The screws that are included in this category are the truss head, pan head, and round head. Flat-headed screws are very easy to measure because they are flat from the top. Hence, they are just generally measured from the top flathead to its tip.

Tips on how you can easily measure fasteners.

To measure oval screw heads, only the dome shape will be excluded from its measurements. Therefore, it will be measured from the widest part of its head to its tip. It is maybe sometimes difficult to measure these. Lastly, we have the hex screws. These will be measured the same way as the first type of screws because the bottom of its head is also flat.

How to identify a metric bolt

There are numerous types of bolts and screws, but the most common ones are imperial and metric bolt grades. Identifying which one is which is quite simple and easy. If a bolt has just straight lines on its head, then it is meant to be imperial. If it has some numbers written on it, then it is known as metric bolts.