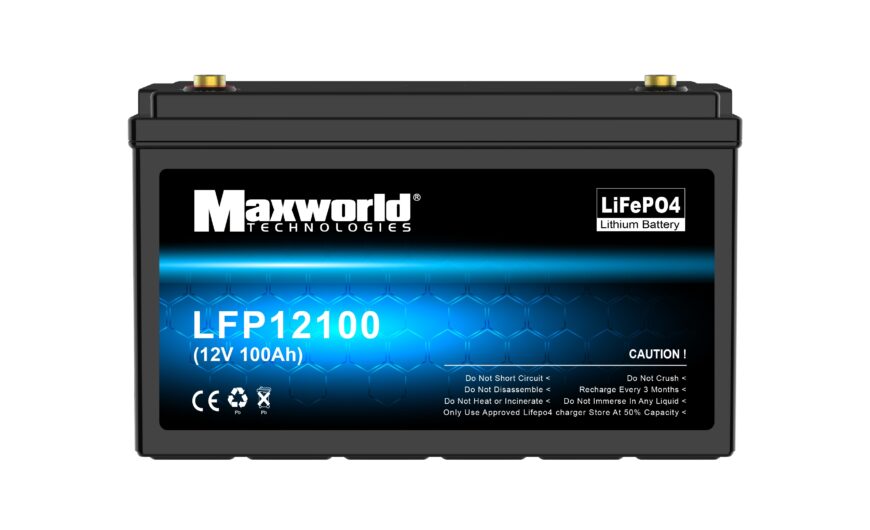 Each starting process is associated with a large amount of energy from the car battery. The battery must be in very good condition to reliably provide a high starting current. Especially in modern vehicles equipped with an automatic start-stop system, the engine will stop many times while driving. During these stages, the battery continues to provide energy to all electrical equipment.

Only batteries with an automatic start-stop system can meet these requirements and withstand pressure.

What is an automatic start-stop system?

The start-stop battery is also known as “idle start-stop” and “micro-hybrid”, which saves fuel by automatically shutting off the engine when the vehicle is paused, such as when the car stops at a red traffic light.

Conventional car batteries only supply current to the starter to keep it spinning, while modern stop-start batteries can be discharged and recharged multiple times. This means that even if the engine is stopped and the battery is not working, the start-stop battery still powers the auxiliary systems (lights, air conditioning, and music).

There is also something called a brake regeneration system that saves energy when the brake is used so that it can be reused in the future.

There are two types of start-stop batteries

EFB battery-The Advanced Flooded Battery (EFB) can also be used in vehicles with start-stop technology. EFBs are wet-filled like standard flooded batteries, but some differences make these batteries more capacious and receptive to charge. This means the battery regenerates faster because its application has to handle heavy cycling start and stop applications.

AGM Batteries-Absorbent glass mat car batteries are designed for larger, more demanding start-stop vehicles that have more sophisticated built-in technology than typical entry-level vehicles. All this is to reduce fuel consumption. As a general rule, the fuel efficiency of your AGM battery will increase by 8% and carbon emissions will also be reduced by 8%.

The start-stop battery has a double load

For cars with start-stop technology, the circumstances is different. During city driving, the battery goes through a series of start and stop cycles. If the car stops at a traffic light with the engine off, electrical appliances such as lights, windshield wipers, radios, or monitors still need electricity. Increase the load by continually discharging and charging.

Especially in the case of older batteries and in winter, the battery’s charge acceptance will be reduced, so adequate charging cannot be guaranteed during short trips. This leads to the fact that the battery is gradually discharged so that at some point the battery no longer has enough energy to start the engine.

The advantages of EFB battery

The advantages of AGM battery